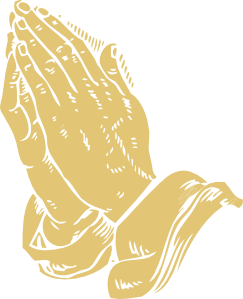 The Sacrament of the Sick

Jesus and the Sick

Jesus came on earth to show God’s love, especially to those who are sick.  We see many examples of this when he cured sick people of their illnesses.  The care of the sick was at the heart of his ministry.

Christians have followed the example of Jesus in caring for and showing concern for those who are infirm.  Mother Teresa who cared for those who were dying in the gutters of Calcutta is only one in a long series of Christian men and women who have discovered Christ in those who were ill and marginalised.

The Benefits of the Sacrament

The Sacrament of the Sick brings peace, consolation and strength and unites the sick person with Christ.  For many people this sacrament brings about physical healing.  For others especially those who are terminally ill, it gives them strength to cope with their final illness.

Who can receive the  Sacrament of the Sick?

Any Catholic can receive this sacrament several times during their life if they are seriously ill, or if they are about to have a serious operation.  It is also celebrated with those who are elderly.  In Thurles Parish the Sacrament is celebrated once a month in St. Theresa’s and the Ardeen Nursing Homes and in the Community Hospital of the Assumption.  When the priest’s of the parish are visiting the sick on the First Friday it is given to those people who ask for it.

Who can celebrate the Sacrament of the Sick?

Bishops and Priests can celebrate this Sacrament for it is Christ who acts through them by virtue of their ordination.