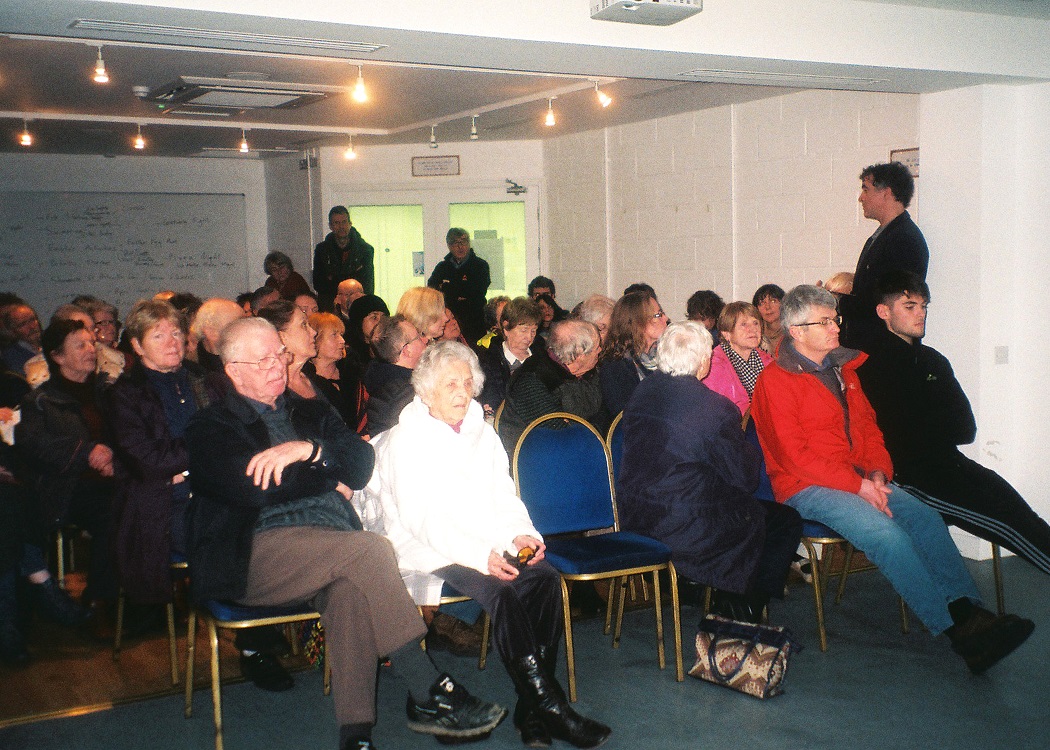 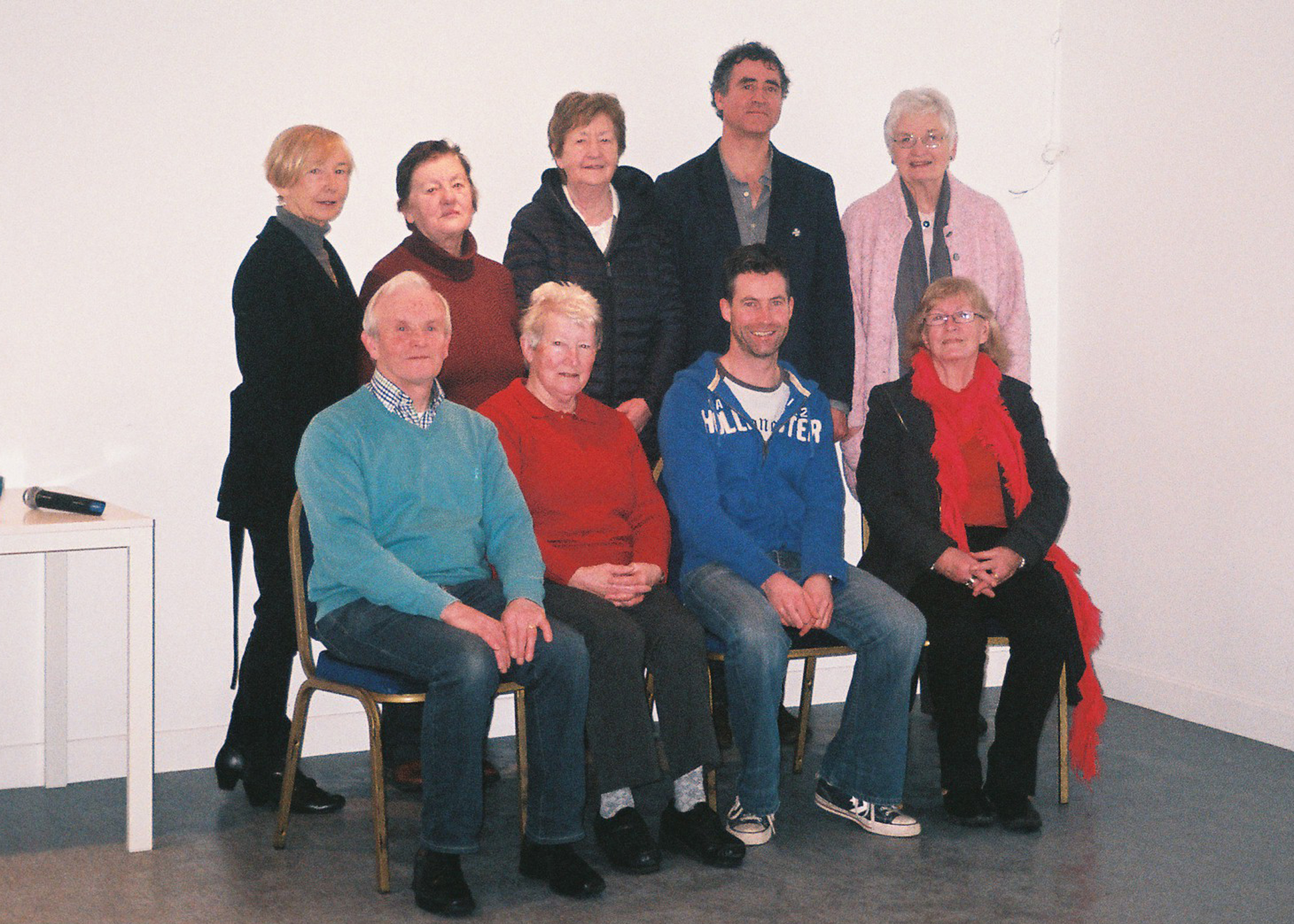 On Saturday 13th January Cabragh Wetlands was buzzing with two events happening simultaneously. The Camera Clubs had a day-long Southern Region competition and Thurles Eco-spirituality Group were hosting a Climate Reality workshop. The latter was conducted by Eoin Campbell who gave a powerpoint presentation on climate change and what terrible effects we are having on the planet. He also pointed to some efforts that are being made to help reverse the damage being caused to all habitats and life forms on the earth. Eoin used a presentation he acquired during his training as a climate reality leader under Al Gore. He quoted some very sobering facts about our negative effects on the Earth, our Common Home. We learned that we pump 110 tons of pollution into the atmosphere each hour. This causes the atmosphere to overheat leading to extreme weather events such as more violent and more frequent storms, excessive rain and drought, sea level rise and massive forest fires across the globe. Other facts that show that we have no time to waste in repairing the problems were the amount of plastics in the environment. Eight million tons make their way into the oceans each year leading to the death of fish and sea mammals. Turtles have been filmed eating the plastic thinking it to be jellyfish. The melting of the ice caps at the north and south poles and the rapid extinction of species are of enormous concern. Eoin pointed out that our government seems more hell bent on getting off the hook regarding the commitment they made in the Paris Agreement than applying the changes necessary to remediate the problems. This course of action will lead to huge fines down the road which the much squeezed taxpayers will have to foot.
Positive things are happening. There are more wind farms producing electricity and the rise in electric cars is welcome. The insulation of houses, the use of solar panels and the efforts at waste reduction all point us in the right direction. There are more jobs now in the renewable energy industries than in coal production. In the UK alone there are 110,000 jobs in renewables. The discussion which followed was lively and earnest.
Each person can contribute to the effort by cutting down on waste, by shopping locally and by growing some food. Even what we eat affects the planet’s health. Eating meat makes great demands on the resources of the planet and also contributes greatly to gas emissions. Change in lifestyle does not come easily and Eoin outlined his own family’s journey towards more sustainable living. Firstly they decided to move from the city. They eat meat once a week, grow enough vegetables for a year and raise their own chickens while living in a passive energy house.
Following refreshments participants took a ‘tour’ of the Cosmic Walk. This is a series of 10 creative sculptures that tell the story of Creation from 13.8 billion years ago to the present day. They are the work of Liz and Philip Quinn, Stonemad Studios, Holycross. The purpose of the walk is mainly to give a person the opportunity to reflect on the numinous world of which we are part. This was emphasised by Philip Quinn, Michael Long and Tom Gallagher who led the walk. Many people felt it was an uplifting, spiritual experience and look forward to returning in their own time to amble reflectively around the Cosmic Walk using the booklet printed for the purpose.

Year of Mercy Mass of Thanksgiving

CARING FOR OUR COMMON HOME